Saturday was a great day all around West Lafayette. Purdue Football beat the #2 ranked team in the land (Ohio State) by almost 30 points! The game set the scene for the Purdue Stacked Pickle location, which had ABC 6 in for the pre-game show for the match. 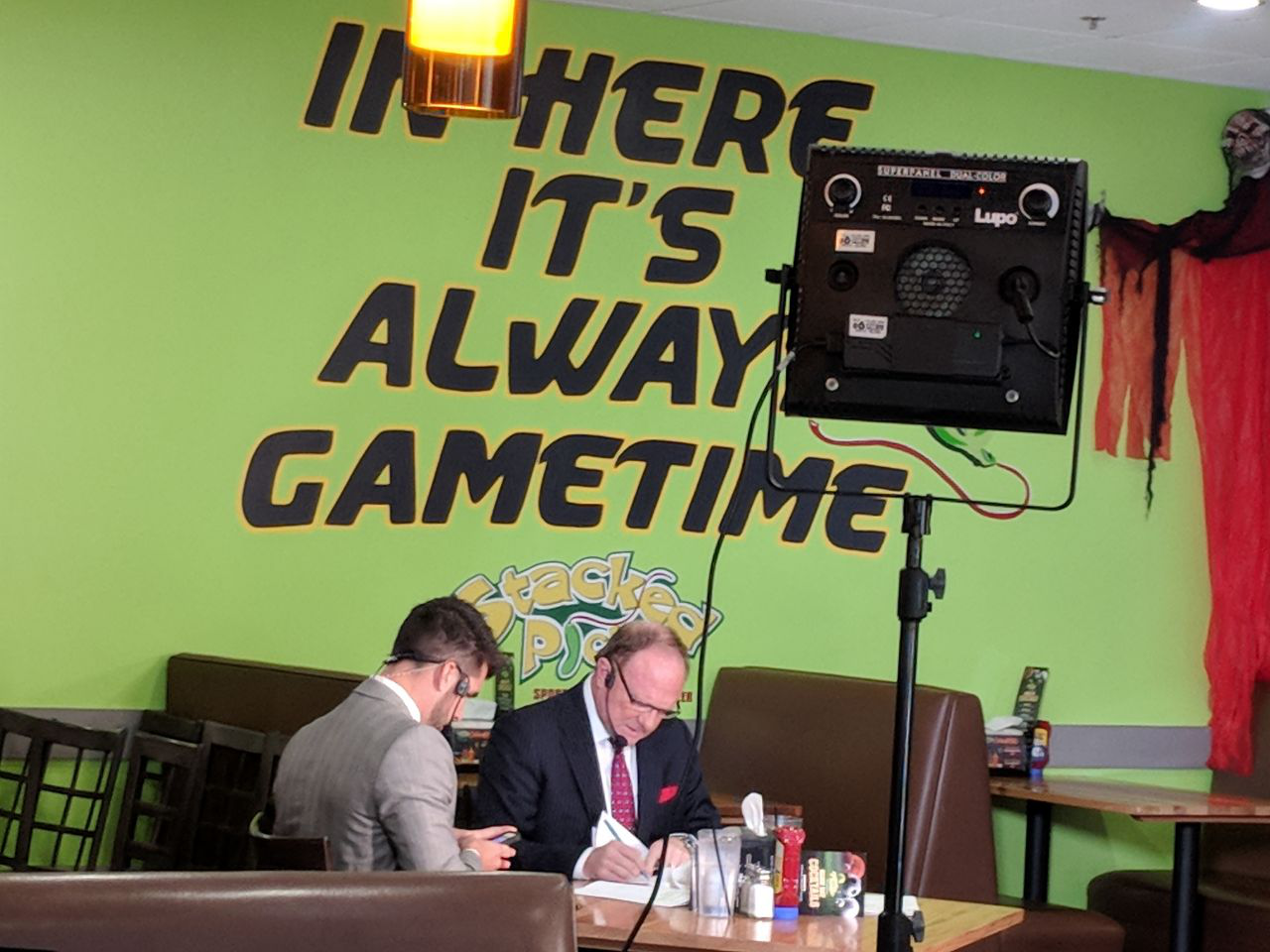 The #PurduePickle had a record day in sales in an estimated $19,000 on the day, a phenomenon undoubtedly influenced by the strong play of the Boilermakers on the field. Manager, Tanya Barr, said that she knew the team was headed for a record day after a very strong morning for the store. She also mentioned the media coverage from the pregame show also helped push what was already a strong day into record-breaking ranks. 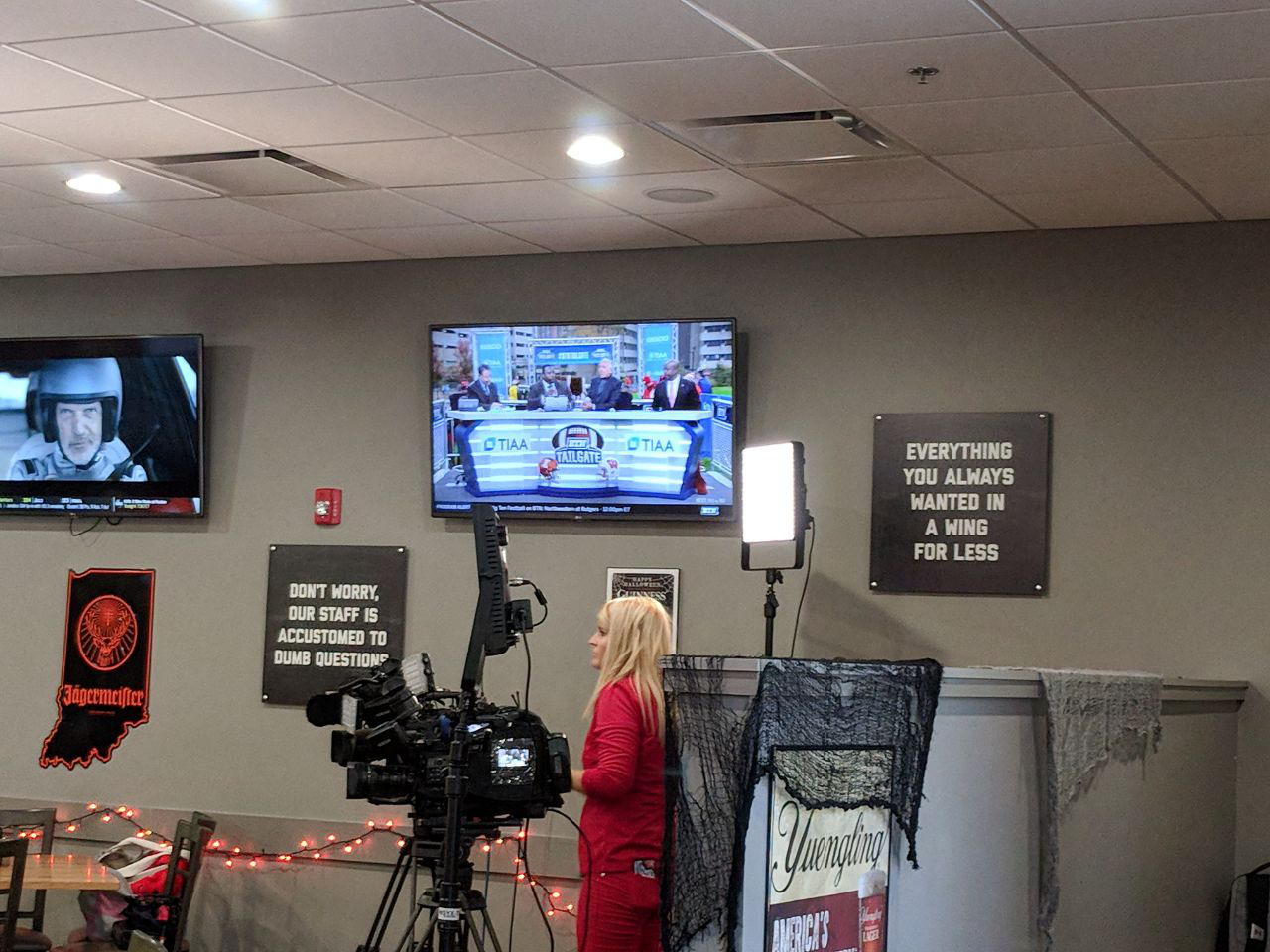 Make sure to follow Purdue Pickle on Facebook & stay tuned for the latest updates from our West Lafayette location!